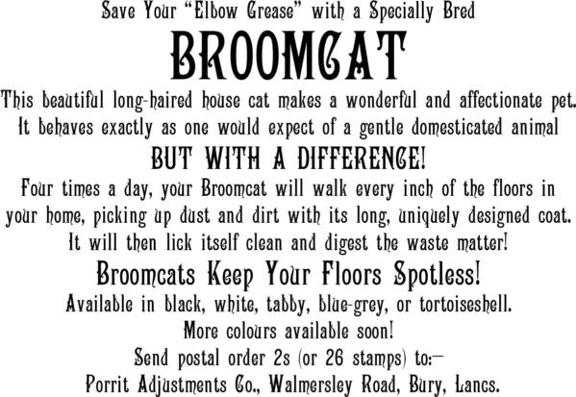 Serie: Burton Swinburne
Genre: fantasy
Annotation:
“This is an exhilarating romp through a witty combination of nineteenth-century English fact and fiction. Mark Hodder definitely knows his stuff and has given us steam opera at its finest. In this first novel, he shows himself to be as clever and inventive a writer as those who enliven his pages. We follow English explorer and eroticist (and king’s agent) Sir Richard Francis Burton, poet and Sadean Algernon Charles Swinburne, and a cast including Florence Nightingale, Charles Darwin, Francis Calton, and Isambard Kingdom Brunel (rather different to those known to our Victorian ancestors), as well as the mysterious albino, Laurence Oliphant, in an adventure involving the very nature of time itself in a London filled with steam-horses and velocipedes where werewolves prowl the streets and Spring Heeled Jack, star of the Penny Dreadfuls, might provide the key to an ever-deepening mystery. A great, increasingly complex, plot, some fine characters, and invention that never flags! It gets better and better, offering clues to some of Victorian London’s strangest mysteries. This is the best debut novel I have read in ages.”
-Michael Moorcock
Read this book now
Download in formats: fb2 1m, epub 975k, mobi 1m, txt, html