Blood At The Root 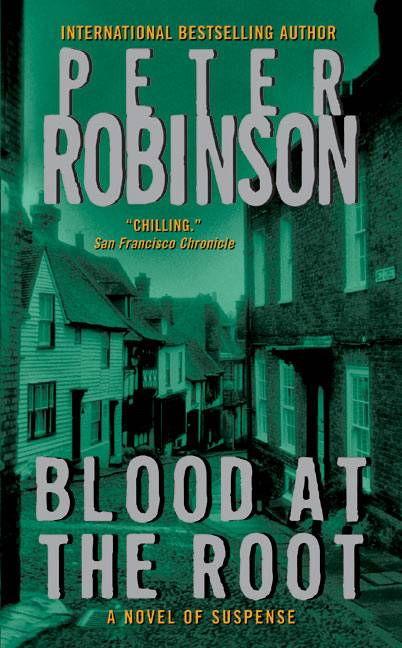 Оценка: 3.0 (2)
Genre: detective
Annotation:
Inspector Alan Banks' ninth case sees him investigating the murder of a young racist. A man who, it seems, has lived by the sword and now died by the sword. But it is never that simple & A night at the opera had offered Chief Inspector Alan Banks a temporary respite from his troubles both at work and at home. But the telephone call summoning him to Easlvale brings him back to reality with a bump. For the body of teenager Jason Fox has been found in a dirty alleyway. He has been kicked to death. At first it looks like an after-hours pub fight gone wrong until Banks learns that Jason was a member of a white power organisation known as the Albion League. So who wanted him dead? The Pakistani youths he had insulted in the pub earlier that evening? The shady friends of his business partner Mark Wood? Or someone within the Albion League itself? Someone who resented the teenager's growing power in a brutal and unforgiving organisation &?
Read this book now
Download in formats: fb2 267k, epub 511k, mobi 539k, txt, html