Piece Of My Heart 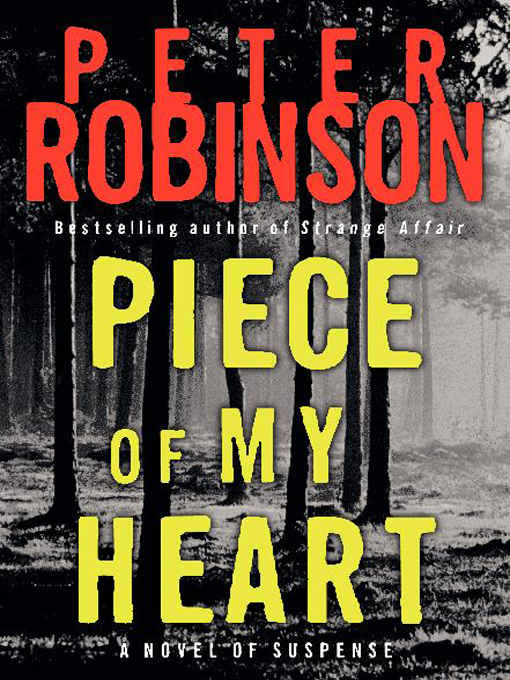 Оценка: 3.3 (3)
Genre: detective
Annotation:
As volunteers clean up after a huge outdoor rock concert in Yorkshire in 1969, they discover the body of a young woman wrapped in a sleeping bag. She has been brutally murdered. The detective assigned to the case, Stanley Chadwick, is a hard-headed, strait-laced veteran of the Second World War. He could not have less in common with or less regard for young, disrespectful, long-haired hippies, smoking marijuana and listening to the pulsing sounds of rock and roll. But he has a murder to solve, and it looks as if the victim was somehow associated with the up-and-coming psychedelic pastoral band the Mad Hatters. In the present, Inspector Alan Banks is investigating the murder of a freelance music journalist, who was working on a feature about the Mad Hatters for MOJO  magazine. This is not the first time that the Mad Hatters, now aging rock superstars, have been brushed by tragedy. Banks finds he has to delve into the past to find out exactly what hornet s nest the journalist inadvertently stirred up.
Read this book now
Download in formats: fb2 345k, epub 560k, mobi 747k, txt, html