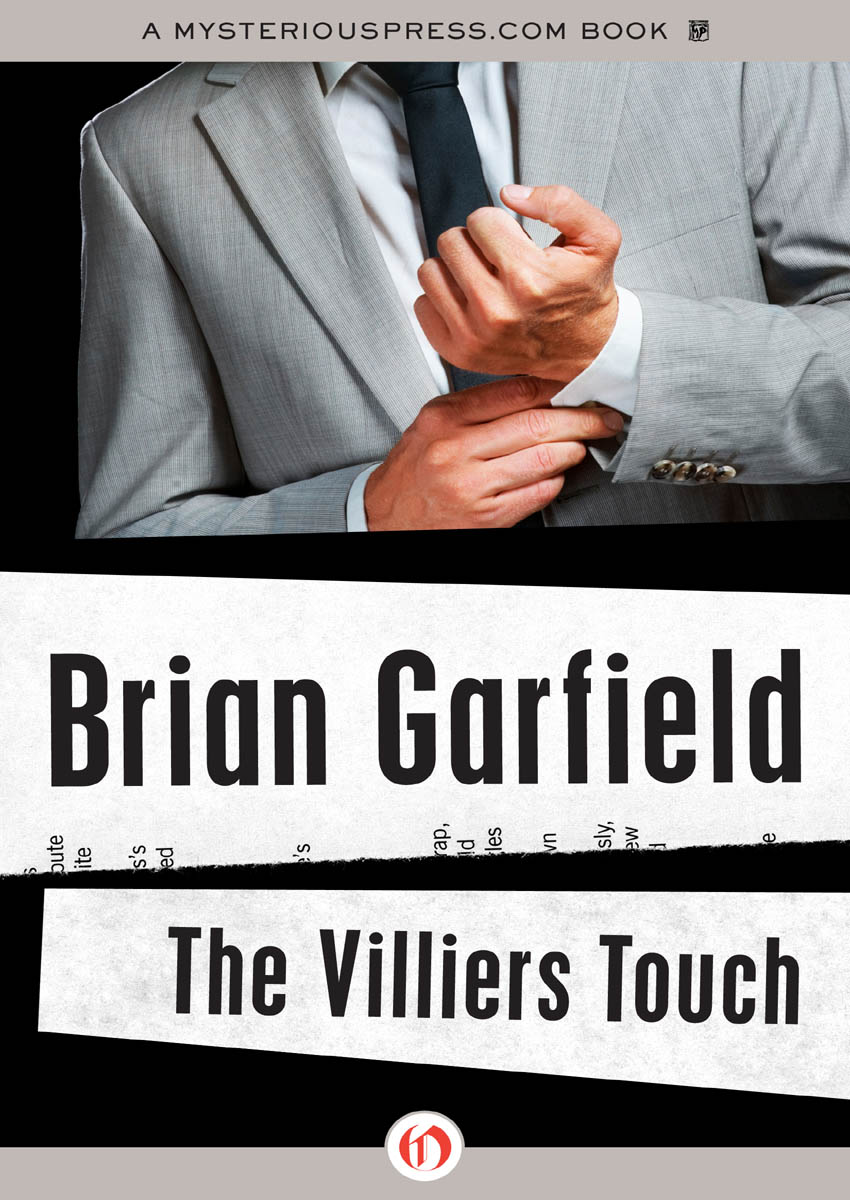 Genre: detective
Annotation:
Though his business cards read “Mason Villiers,” that is not his name. His respectable lower-middle-class upbringing—with its innocent stories of hot rods and prom queens—is a lie. Though an expert on finance, he has no formal education. The man who calls himself Mason Villiers was raised on the streets of Chicago’s rough South Side, and once he clawed himself out of the gutter he decided no one should know where he came from. His past doesn’t matter. Villiers is headed for the top, no matter how many throats he must cut along the way.

Having made a name for himself in swashbuckling business dealings, Villiers plans a hostile takeover of a family-owned chemical company. Although Melbard Chemical’s stock hovers at rock bottom, Villiers makes an astronomical offer. Melbard Chemical has a valuable secret, and there is no one more ready to exploit it than Villiers.
Read this book now
Download in formats: fb2 521k, epub 591k, mobi 727k, txt, html