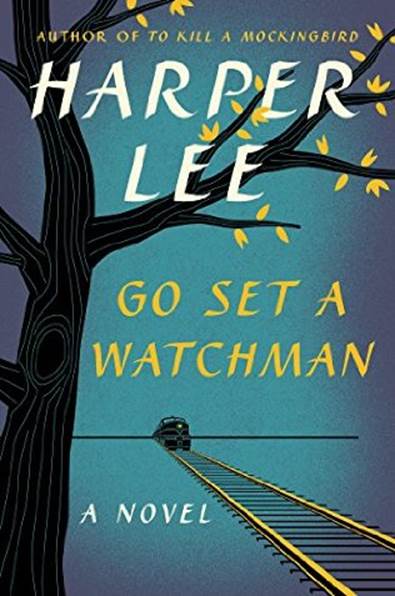 Оценка: 4.0 (1)
Serie: To Kill a Mockingbird
Genre: prose
Annotation:
An historic literary event: the publication of a newly discovered novel, the earliest known work from Harper Lee, the beloved, best-selling author of the Pulitzer Prize-winning classic To Kill a Mockingbird.
Originally written in the mid-1950s, Go Set a Watchman was the novel Harper Lee first submitted to her publishers before To Kill a Mockingbird. Assumed to have been lost, the manuscript was discovered in late 2014.
Go Set a Watchman features many of the characters from To Kill a Mockingbird some 20 years later. Returning home to Maycomb to visit her father, Jean Louise Finch — Scout — struggles with issues both personal and political, involving Atticus, society, and the small Alabama town that shaped her.
Exploring how the characters from To Kill a Mockingbird are adjusting to the turbulent events transforming mid-1950s America, Go Set a Watchman casts a fascinating new light on Harper Lee's enduring classic. Moving, funny, and compelling, it stands as a magnificent novel in its own right.
Year: 2015 г.
Read this book now
Download in formats: fb2 184k, epub 217k, mobi 313k, txt, html