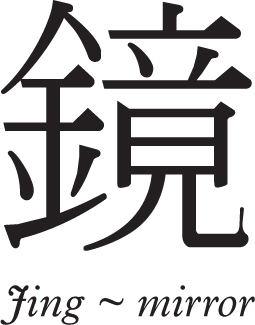 Genre: fantasy
Annotation:
**Ben Garston has broken the Lore. Now it's time to face the music. **

Life isn't treating Red Ben well. He's lost everything he held dear, including the love of his life. Still, at least he escaped the clutches of a malevolent spirit bent on total destruction. So there is that. Now Ben just wants to drink, and forget, and drink some more. But he can't. Not yet. Because someone is stirring up trouble. Someone who wants to unleash a powerful ancient magic that could bring the realm of mythology crashing into the modern world. If Ben fails to stop them, the world will burn — and that's the last thing he needs on his conscience. **Fans of BEN AARONOVITCH and JIM BUTCHER will revel in this fiery tale of magic, mayhem and modern-day mythology.**

** 'A superior piece of magical myth-making.' —*SFFWorld* on *Chasing Embers***