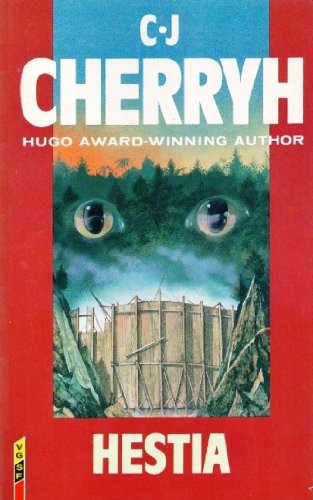 Genre: fantasy
Annotation:
After a hundred pioneer years, the colony on Hestia seemed to be nearing its end. Its holdings on that green and fertile planet were still limited to a single river in one valley. Everywhere else hostile fauna hedged them in. A dam could break the deadlock, and they needed an engineer to build it for them. Sam Merrit was the man who came in answer to their S.O.S. -- and he wanted out as soon as he landed. But once down on Hestia, it was live or die within the colony. So Sam stayed -- to discover certain anomalies that the hardscrabble colonists had thrust from their minds.
Read this book now
Download in formats: fb2 164k, txt, html