In Shade and Shadow 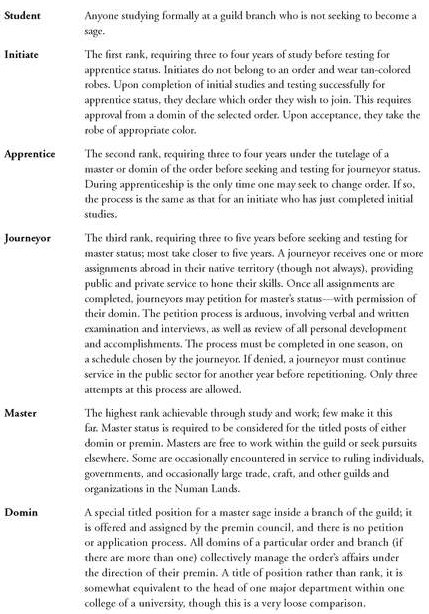 Оценка: 3.0 (3)
Serie: Noble Dead
Genre: heroic
Annotation:
After her adventures with Magiere and Leesil, Wynn Hygeorht has returned to the Guild of Sagecraft, bearing texts supposedly penned by vampires from the time of the Forgotten History and the Great War. Seized by the Guild's scholars and sent out for copying without Wynn's consent, several pages disappear — and the two sages charged with conveying these pages are murdered. Suspicious of the Guild, separated from the only friends she fully trusts, and convinced the Noble Dead are responsible for the killings, Wynn embarks on a quest to uncover the secrets of the texts.
Year: 2009 г.
Read this book now
Download in formats: fb2 659k, epub 847k, mobi 955k, txt, html