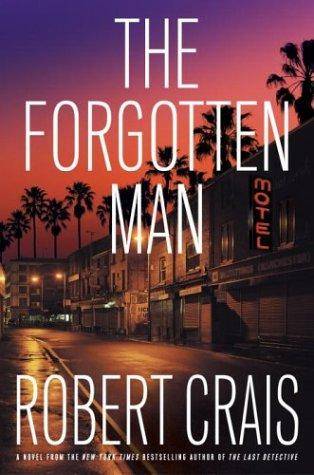 Оценка: 4.5 (16)
Genre: thriller
Annotation:
Crais`s latest L.A.-based crime novel featuring super-sleuth Elvis Cole blends high-powered action, a commanding cast and a touch of dark humor to excellent dramatic effect. One morning at four, Cole gets a call from the LAPD informing him that a murdered John Doe has claimed, with his dying breath, to be Cole`s father, a man Cole has never met. Cole immediately gets to work gathering evidence on the dead man Herbert Faustina, aka George Reinnike while cramping the style of the assigned detective, Jeff Pardy. Though Cole finds Reinnike`s motel room key at the crime scene, the puzzle pieces are tough to put together, even with the unfailing help of partner Joe Pike and feisty ex-Bomb Squad techie Carol Starkey, who`s so smitten with Cole that she can`t think of him without smiling. Days of smart sleuthing work take the self-proclaimed 'World`s Greatest Detective' from a Venice Beach escort service to the California desert, then a hospital in San Diego, where doubts about Reinnike`s true heritage begin to dissipate. Meanwhile, a delusional psychopath named Frederick Conrad, who is convinced that his partner in crime was killed by Cole, stalks and schemes to even the score. There`s lots to digest, but this character-driven series continues to be strong in plot, action and pacing, and Crais (The Last Detective) boasts a distinctive knack for a sucker-punch element of surprise.
Read this book now
Download in formats: fb2 202k, lrf 393k, epub 433k, mobi 413k, txt, html