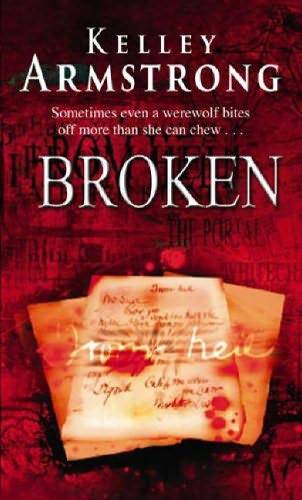 Оценка: 4.8 (8)
Genre: thriller
Annotation:
In this thrilling new novel from the author of Industrial Magic, a pregnant werewolf may have unwittingly unleashed Jack the Ripper on the twenty-first century and become his next target &

Ever since she discovered she`s pregnant, Elena Michaels has been on edge. After all, she`s never heard of another living female werewolf, let alone one who`s given birth. But thankfully, her expertise is needed to retrieve a stolen letter allegedly written by Jack the Ripper. As a distraction, the job seems simple enough only the letter contains a portal to Victorian London`s underworld, which Elena inadvertently triggers unleashing a vicious killer and a pair of zombie thugs.

Now Elena must find a way to seal the portal before the unwelcome visitors get what they`re looking for which, for some unknown reason, is Elena &
Read this book now
Download in formats: fb2 278k, lrf 559k, epub 534k, mobi 624k, txt, html