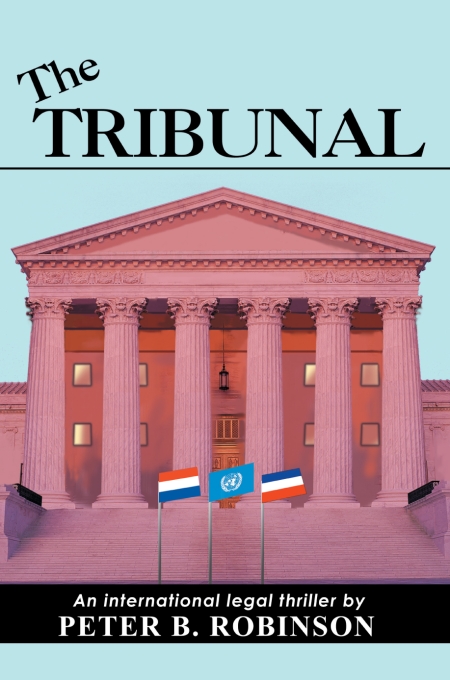 Оценка: 5.0 (1)
Genre: thriller
Annotation:
When attorney Kevin Anderson decides to uproot his family and move them to Holland, he expects a fantastic job prosecuting war criminals at the United Nations Tribunal. But when he gets there, he is thrown into the defense of a notorious Serbian warlord accused of ethnic cleansing in Bosnia.

Kevin faces a suspicious client, a self-righteous prosecutor, and hostile judges. When his spunky 11 year-old daughter, Ellen, is kidnapped, Kevin is plunged into a battle to win his client`s freedom, and to save his daughter`s life.

As the trial progresses, Kevin fends off not only the prosecution, but the American CIA and forces of the Serbian government, all who have a stake in the outcome. From the bulletproof courtroom to the streets of Sarajevo, Kevin scrambles to find the truth and preserve his integrity.