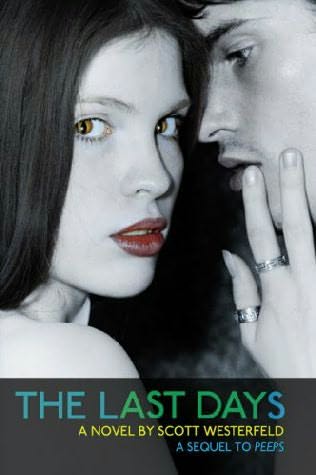 Serie: Peeps
Genre: fantasy horrors, fantasy, heroic
Annotation:
Strange things are happening: old friends disappearing, angels (or devils) clambering on the fire escapes of New York City. But for Pearl, Moz, and Zahler, all that matters is the band. As the city reels under a mysterious epidemic, the three combine their talents with a vampire lead singer and a drummer whose fractured mind can glimpse the coming darkness. Will their music stave off the end? Or summon it?

Set against the gritty apocalypse that began in Peeps, The Last Days is about five teenagers who find themselves creating the soundtrack for the end of the world.
Read this book now
Download in formats: fb2 158k, epub 367k, mobi 328k, txt, html