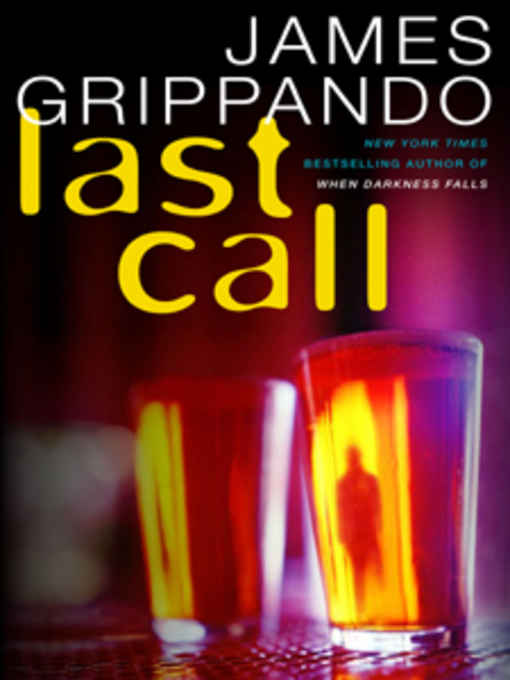 Theo grew up on the streets of Miami 's roughest neighborhood and lost his mother to a violent crime. Although his uncle Cy tried his best to raise him right, by the time he was a teenager, Theo was on death row for a murder he didn't commit. Jack was the lawyer who proved him innocent.

Now a successful bar owner, Theo has turned things around. But he needs Jack's help again, this time more than ever.

An escaped convict from the old neighborhood shows up at Theo's back door, asking for help. In return, he'll finger the man who murdered Theo's mother. But the answers aren't so simple, and soon Theo's own life is in danger.

Jack and Theo must piece together a twenty-year-old conspiracy of greed and corruption that leads to the very top of Miami 's elite, while revisiting a past that Theo has tried hard to forget. But Theo also has the opportunity to seek the revenge that has fueled him since the day he found his mother dead in the street on a hot Miami night.

Last Call is a brilliant and bullet-fast thriller, complete with revelations that no reader will ever forget.
Read this book now
Download in formats: fb2 222k, epub 451k, mobi 392k, txt, html