Storm From the Shadows 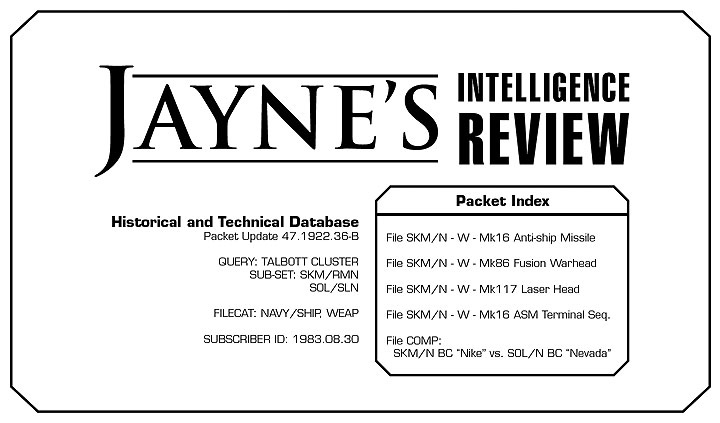 The Solarian League Navy has been the premier navy of the galaxy for centuries. Indeed, no one can remember a time when it hasn't been acknowledged as the most powerful fleet in existence.

Until now, that is.

A conference to end the terrible war between the Peeps of Haven and the Manticorean Star Kingdom is slated. Peace is finally within reach.

Not with the slaver conspiracy that calls itself Manpower, Inc. pulling intergalactic strings. The plan? To plunge the Star Kingdom into a two-front war with Peeps and Sollies—a process calculated to blast Honor Harrington's home system to smoking ruin!

Assassination's afoot. And out on the galactic frontier known as the Verge, big trouble boils over as Solarian League arrogance butts up against the steely resolve of Harrington protg Michelle Henke, aka Admiral Gold Peak.

Too bad for the Sollies. For Harrington's officers have a habit of coming through in the clutch and finding a way to snatch victory from the jaws of defeat. But most of all—whatever the odds—they never, ever give up the fight!
Read this book now
Download in formats: fb2 1009k, epub 1m, mobi 2m, txt, html